Shared Ride Van
Get close to nature by taking a shared ride van and traveling to awesome places like Shinjuku Gyoen National Garden. The spot has quite a lot to offer.

Private Van
When traveling with a group of about four, there is no better way to travel to places like Asakusa than through the services of our private vans.

Private Sedan
If for a traveler who is religion oriented, a private sedan works pretty efficiently in getting you to religious spots like SensoJi Temple.

Local Personal Drivers
A local personal driver is certain to accord you exhilarating airport transfers to or from the Tokyo International Airport (Haneda Airport). They are well trained and committed to giving you satisfying services.

Private SUV
You can make your trip a lot better by visiting certain government buildings like the Tokyo Metropolitan Government Office. For such travels, you need seamless travel services as those that are offered by our private SUVs.

Taxi Cab
Ueno Park is also among the fine places in Tokyo. Convenient travels can be acquired from the taxicabs that we offer. They are available for both pickup and drop off services.

Stretched Limousine
When you are out to treat your spouse to an awesome experience of this region, try out Edo Tokyo Museum in our stretched limousine.

Chartered Bus
When out on a sightseeing tour, you are highly likely to find our buses an awesome travel option. With them, you will get to places such as the Tokyo Tower.

NRT airport terminals
Terminals can be somewhat confusing especially in larger airports so finding your ride can be easier with our maps. 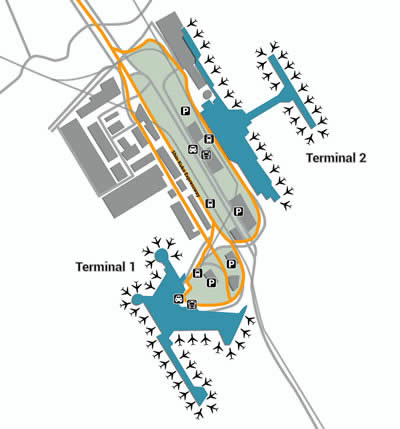