AZA airport terminals
Navigating Phoenix-Mesa Gateway Airport has never been easier. Know where you’re going before you even land and get in and out without a hitch. 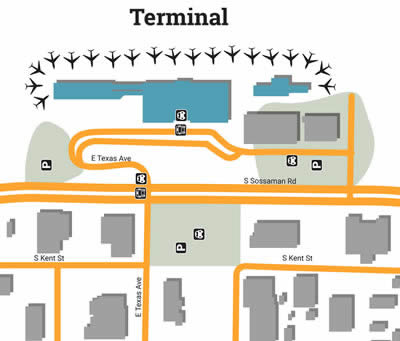