Private SUV
Most tourists love the amazing and breathtaking features in Victoria and Albert Museum. People call it V&A. Enjoy the beautiful experience in a private SUV as it takes you to this wonderful destination.

Stretched Limousine
National gallery is another must be place in London especially to people who love art. Let our stretched limousine take you to this marvelous destination to a collection of awesome arts and designs from all over the world.

Taxi cub
The Tower of London has great history and forms the best historical site in London. Our Tax cub is always available and will offer you one of the most comfortable rides to the Tower of London.

Shared van ride
Never get stranded at any point in London.  Our shared van rides are readily available offering you the comfort you need as it takes you to Churchill war rooms.

Private van
Take a private van to the house of parliament. You will enjoy the stunning view of the destination. Our private van services are very affordable

Bus
Let our spacious bus take you and your family to the amazing Big Ben. You will enjoy a safe and comfortable ride.

LGW airport terminals
London Gatwick airport is one of the most visited airports in Europe. Don’t get lost in the crowd, use this airport terminal map for LGW so that you can figure out the best places to eat and shop along with where your connection is. 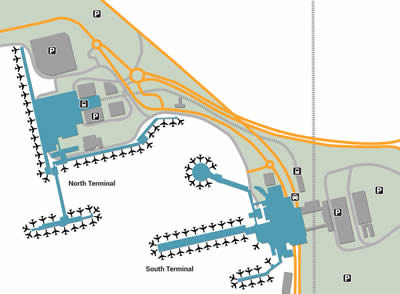