Dublin Airport Shuttle Service
The shuttles that service Dublin International are renowned for their dependability, and customer service. AirportShuttles.com, GO Airport Shuttle, and Carmel Car and Limo are excellent providers of transportation.

Private Sedan
Our private sedan will provide you ideal ground transportation. Hire for a special tour to the Old Jameson Distillery and the beautiful Dublin Zoo. For instant pickup, call and one of our professional drivers will be there in good time.

Local Personal Drivers
Experience the high-class transportation services to our professional drivers will provide you. You will be assured safety on the road and quick arrival.

Private SUV
Our private SUV is very ideal for travelers moving to the St Patrick’s Cathedral or the National Museum of Ireland. Hire for a drop off in a short while.

Taxi Cab
Our private taxi will provide the comfort and luxury when touring the beautiful National Museum of Ireland. Hire our private taxi for a quick spin. It is also ideal for airport transfers and door-to-door services.

Stretched Limousine
Our first class private Limousine is a proof of our value for you. Hire and enjoy the great discounts. You will experience the comfort and luxury when transferring to Dublin Airport.

Bus
Our shuttle operations are 24/7 making them so reliable. Board our shuttle and feel the great services we offer. Arrival and departure at the terminal is in an hour intervals.

DUB airport terminals
Dublin Airport is your gateway to this famous Irish city. You won’t need the luck of the Irish to find your way through the airport though, we can assist you with that. This DUB terminal map will help you locate all of the amenities the airport has to offer. 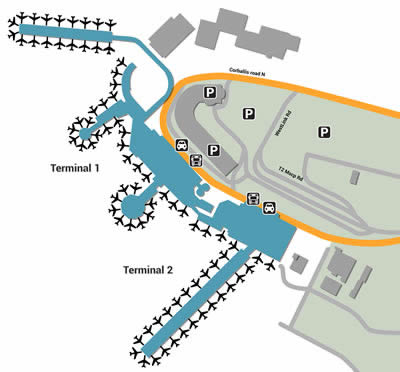