Barcelona Airport Shuttle Service
The Barcelona Bus Turistic has 3 routes and will take you by all of the tourist sites. You can jump on and off when you see something that interests you, the bus will announce the location.

Shared Ride Van
Experience your first ride to the Sagrada Familia using our shared ride van. Book for reservation and save from your transport allocation.

Private Van
Our private van will provide you high-class door-to-door services. Hire and call for a pickup within a short time. A quick arrival to the Park Guell and Casa Mila is an assurance with our private van.

Private Sedan
It is now a chance for you to change from your tiring spin using the public transport. Hire our private sedan for ground transportation and one of our professional drivers will drop you off at the Montjuïc.

Local Personal Drivers
Do you wish to have a quick arrival at the Gothic Quarter? Call for assistance by one of our expert drivers who are always ready and reliable when it comes to your transportation aid.

Stretched Limousine
Touch of luxury and comfort provided to you by our first class private limousine. Hire for a spin to Parc de la Ciutadella and feel this experience.

Bus
Choosing to travel in our shuttle can quicken your arrival to the Poble Espanyol. Arrival and departure of our shuttle at the terminal is after every one-hour. 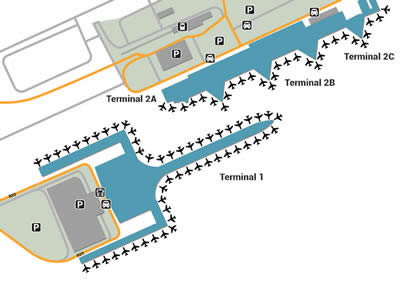